A Study Tour to Helsinki

Worshipful Company of Chartered Architects - May 2013


The Master had organised an architectural study tour to Helsinki with assistance from Karen Bergenthal of East Town Travel, Milwaukie, who had previously organised three visits to the US for the Company.  The local tour guide Mia was excellent.  A small group (Nick and Diana Rowe, Geoffrey and Ann Purves, and the Master and his Consort – Mervyn and Ann) enjoyed a fantastic weekend – extended by the Master and Consort to a week – and it was refreshing to see a small country (population 5 million) functioning efficiently within the European Union.  As a student I had first visited the city in 1964 when I met Alvar Aalto (he died in 1976) and it was interesting to see how his legacy lives on. The Aalto University has a very high quality design and technology faculty and his influence on the visual arts remains very powerful.  The country has successfully developed a strong knowledge-based economy. 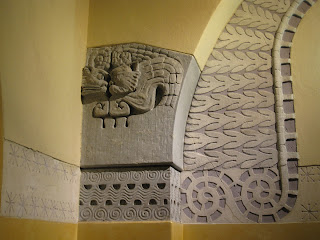 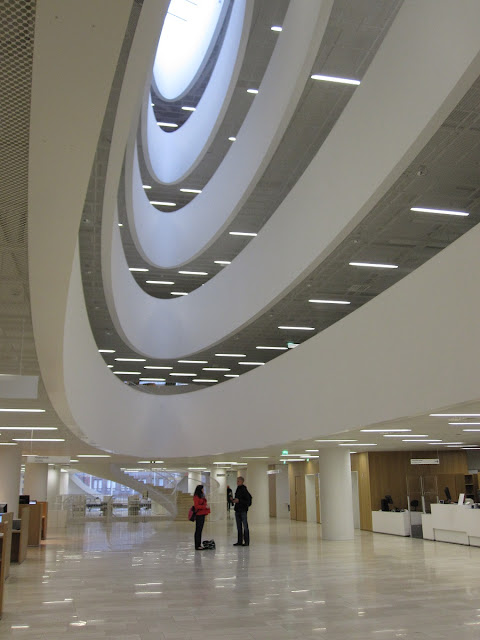 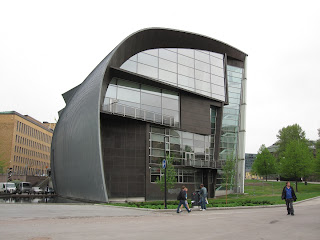 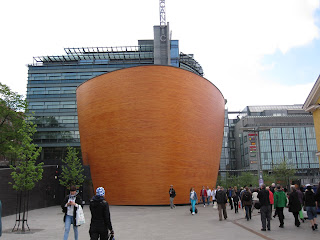 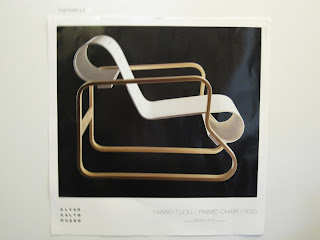 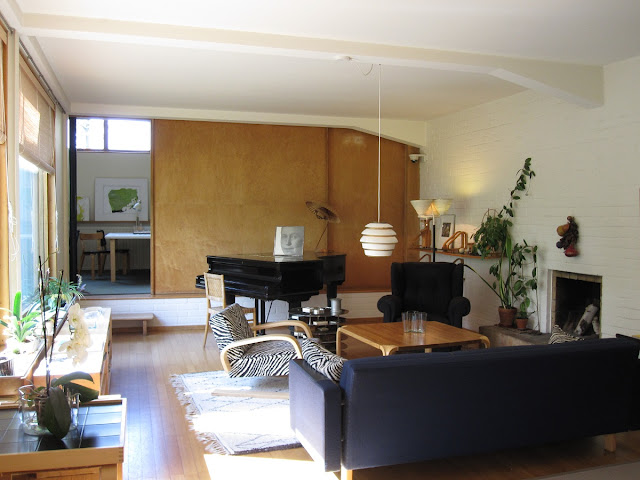 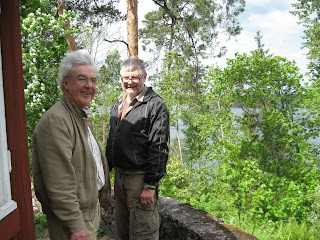 The architecture of the city remains firmly rooted in the highly developed forms of the modern movement with Alvar Aalto being an important link in the architectural lineage in the western world following on from Frank Lloyd Wright, Gaudi, Mackintosh, the Arts and Crafts Movement and the Bauhaus. Aalto was followed in this tradition by Ralph Erskine and, of course, we have his Scandinavian influenced Byker Wall with its characteristic forms and use of wood, here in Newcastle.

We visited a number of modern churches – all of them I thought were very fine buildings but they reflect the tradition of the modern movement and showed little evolution towards the fractured geometry which is increasingly influencing UK architecture as computing technology enables designers to be ever more adventurous in creating non-rectilinear buildings.

In addition we also visited many of the landmark Aalto buildings including the Pensions Institute, his own house, Finlandia Hall, the Academic Bookstore and the Helsinki University of Technology.  We also saw the railway station by Saarinen, Senate Square with Engel’s Cathedral, an impressive new Campus Library by AOA Anttinen Oiva Architects … and on and on we went for three very full and tiring days, refreshed in the evening by aperitifs and excellent local food including Arctic char and reindeer.

There is a strong tradition of the competition system in Finland and many buildings are chosen as a result of an architectural competition.

Culturally, I was reminded again on this visit of the strong cross connection in the Finnish culture between music and poetry and the visual arts. The Kalevala, with its tales of magic adventure and folklore, is a bedrock of the mysteries of Finnish culture which has captured the imagination of composers and visual artists for over 100 years. You are aware of the powerful interaction between the music of Sibelius, the natural elements of the landscape, and the architectural forms which provide a spiritual framework for the 5 million people who populate Finland. You sensed the strength of this resilience which has developed as a result of Finland being politically squeezed between Sweden and Russia with power and control changing sides in its recent history.

Having enjoyed the visit so much, with a warm and convivial atmosphere it is a great pity that more members of the WCCA were unable to enjoy the excellent preparation done by the Master – it was an heroic and memorable event in Mervyn’s busy calendar as Master. 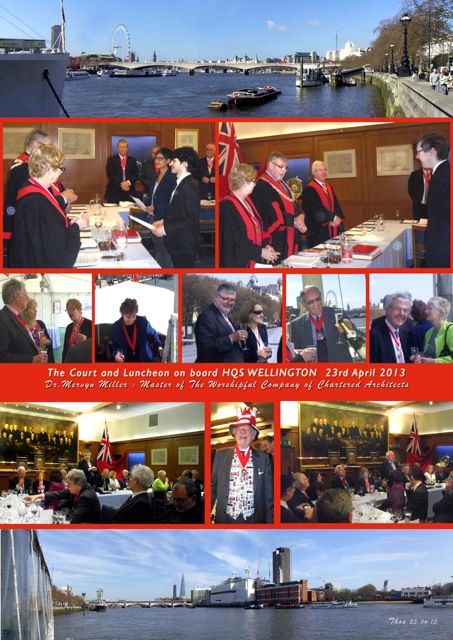