The group, minus Peter Murray and the Purves, met the extraordinary Polish architect, Marta Urbanska, in the cellar of Hotel Niebieski. She told tales of Polish history, including Bolislav the Bashful and St Kinga.....

The selection of this year's New City Building Award

The nominated selection Team of the Master, Paul Finch, Peter Murray, Richard Saxon, Matt Loosely and the Clerk visited seven projects completed in the last twelve months (and two which were completed in 2012) across the City, on a beautiful day. At the end, discussion was had over who the winner of our award should be and Paul Finch has kindly written up an Assessment for the Company. The Award will be announced and a presentation made at the Election Court dinner on the 22nd July 2014. 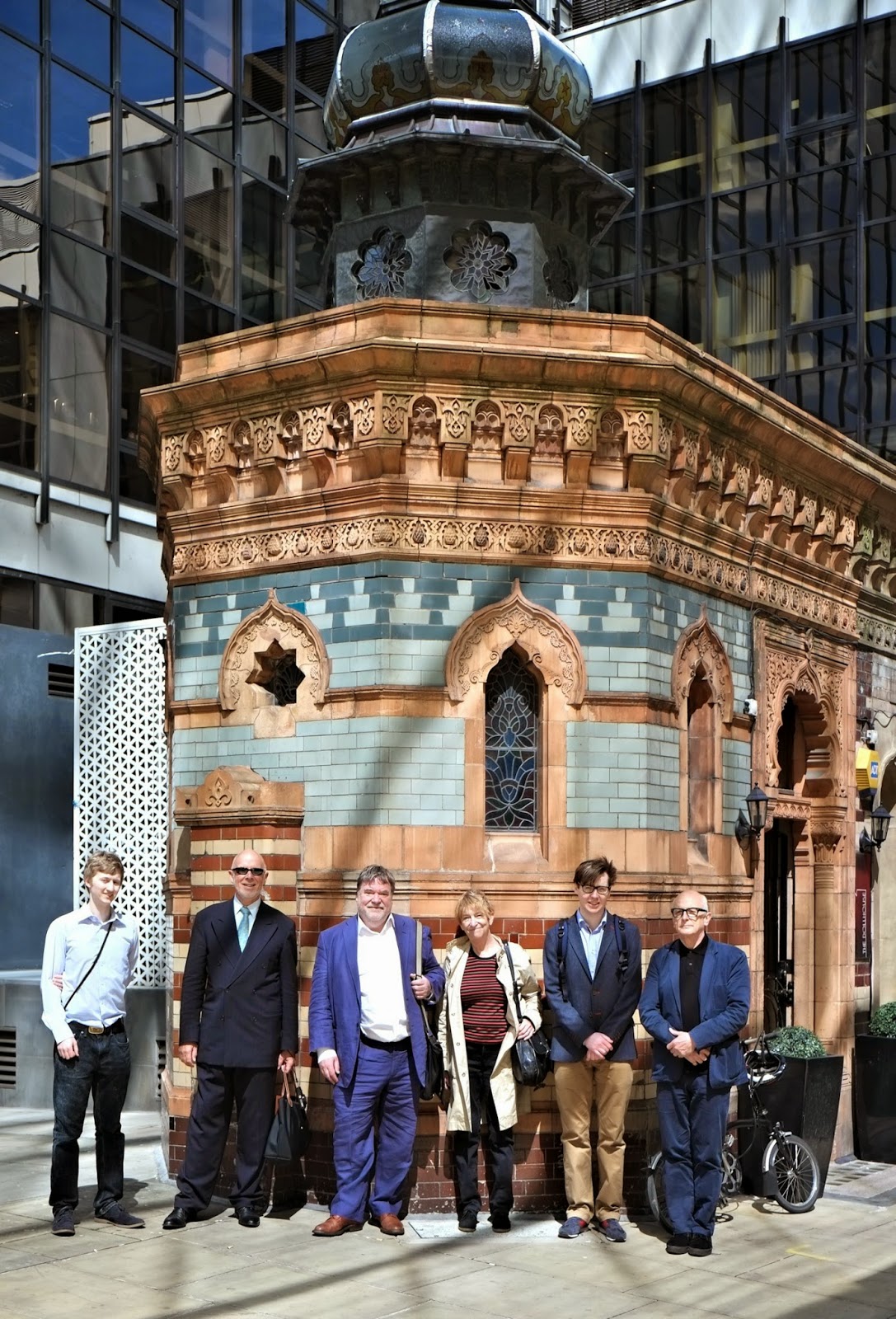 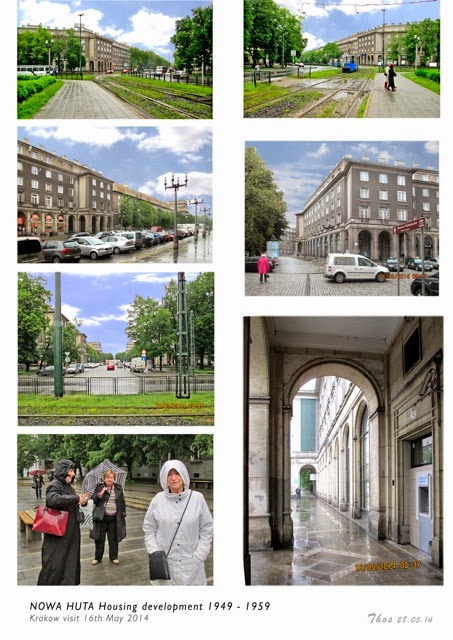