Yet more books for your Christmas season reading 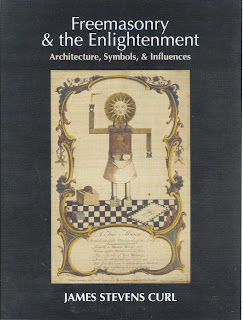 I knew it was a mistake to start down the road of promotion of books produced by members of the Company but it is a pleasure to know that we have among our number so many authors.

James Stevens Curl has three offerings (the covers of which are shown alongside):

Freemasonry & the Enlightenment: Architecture, Symbols, and Influences  - this is a new edition to the original based of further research and available in hardback at £45.00 + packing and postage from Historical Publications Ltd, 32 Ellington Street, London N7 8PL. www.historicalpublications.co.uk 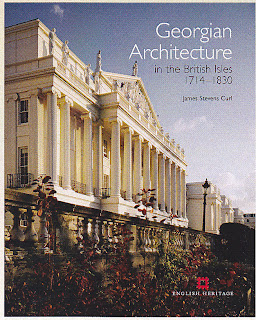 First published in 1993, Georgian Architecture in the British Isles 1714 - 1830 this is a fully revised and newly illustrated guide to the architecture of the British Isles during the reigns of the first four Georges. This is available from English Heritage Publishing Sales, Central Books.99 Wallis Road, London E9 5LN. Email: eh@centralbooks.com Price is £45.00 inclusive of a 10% discount and packing and postage. 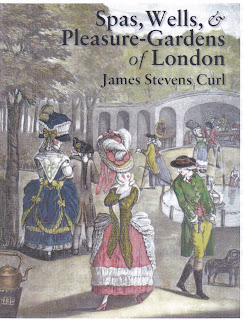 Also from the Historical Publications stable is Spas, Wells, & Pleasure-Gardens of London. These facilities attracted London Society at all levels from the 17th to the 19th centuries. The book ranges from the simple medicinal wells such as those at Sydenham, to celebrated spas such as Bagnigge, Islington, Saddler's, and Beulah. It then proceeds to the many Tea- and Pleasure-Gardens, small and large, that provided entertainment and relaxation distanced from the insalubrious London air. 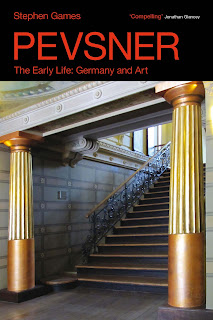 And from Stephen Games comes his recently published book Pevsner - the Early Life; Germany and Art.

For two generations, Nikolaus Pevsner was the godfather of modern British architecture. He was a historian, but unlike many historians today, he believed that the modern world should have its day in the sun, and not be forced unnecessarily to defer to the past. This put him at odds with the conservation culture that he helped to create, and there were times, as co-chairman of the Victorian Society, when he had to absent himself from a vote, for fear of going head to head with other members. Where did Pevsner develop this passionate and complex commitment to the new? The British have always taken it for granted that Pevsner was a modern, along with a lot of other assumptions about this honorary Englishman. Now, for the first time, Stephen Games has gone back to look closely at Pevsner’s origins, not as an Englishman, or a modern, or a specialist in architecture, but as a German, a conservative and an art historian. In the first volume of his new biography, Games looks at the tensions that shaped Pevsner’s early life, at the influence of his neurotic mother and the social pressures he encountered as a schoolboy during the First World War, and at the role that art history played in the troubled German psyche in the 1920s and 30s. Based on extensive interviews in Europe and years of research in Pevsner massive archive in California, Games presents a picture of Pevsner’s early life that will overturn many of the comfortable notions we have had about him. “Pevsner – The Early Life: Germany and Art”. Now out in paperback and available from AMAZON